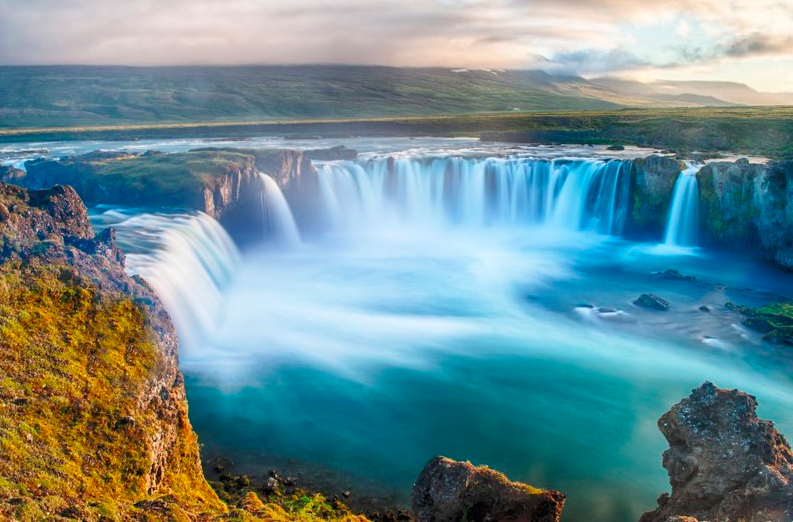 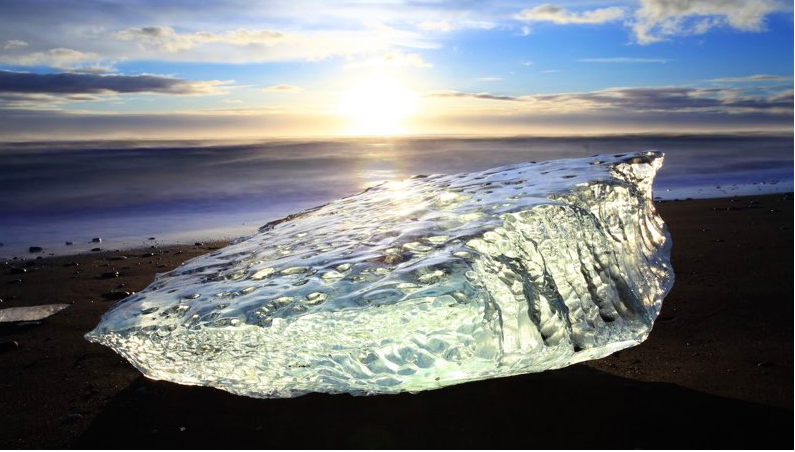 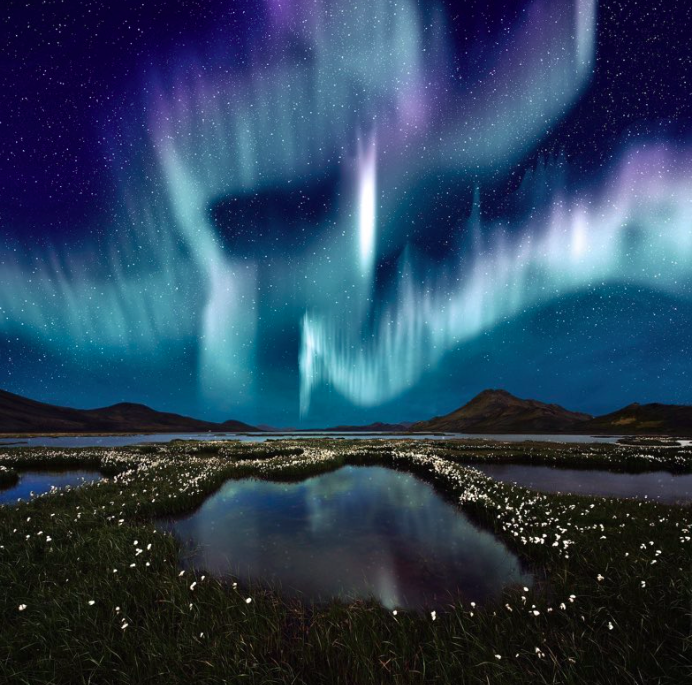 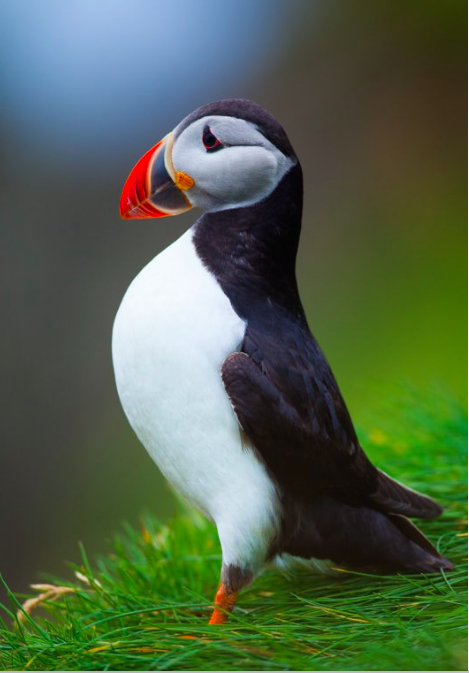 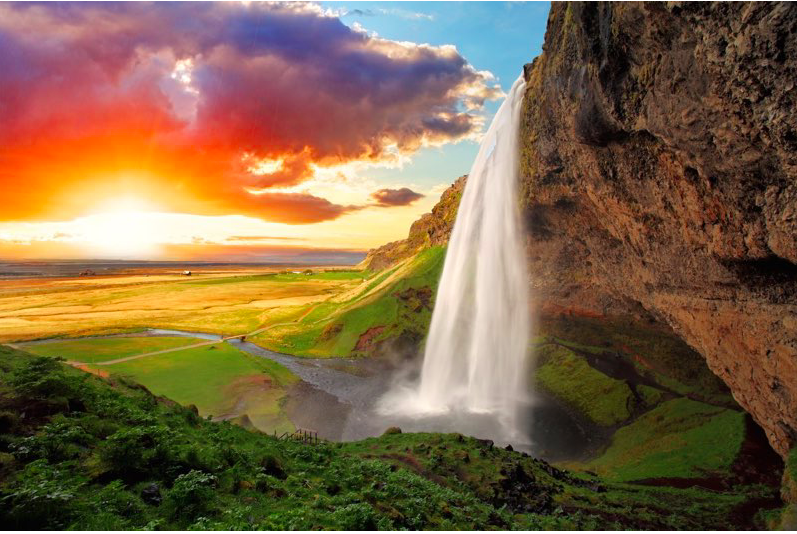 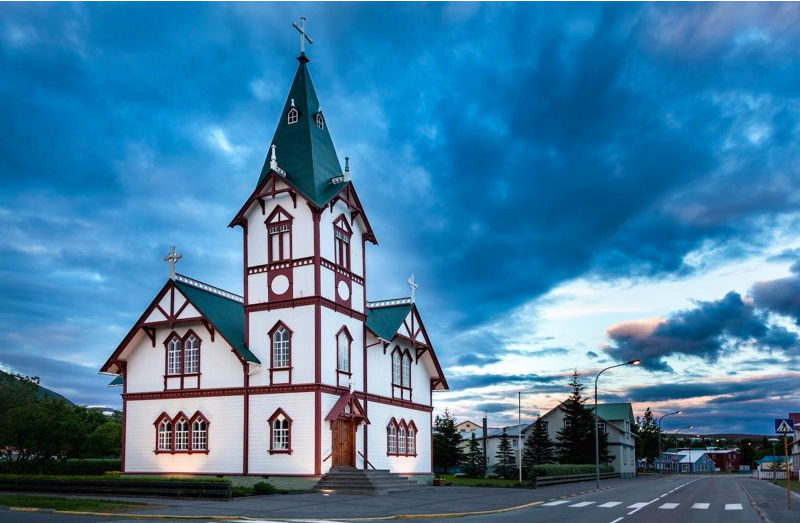 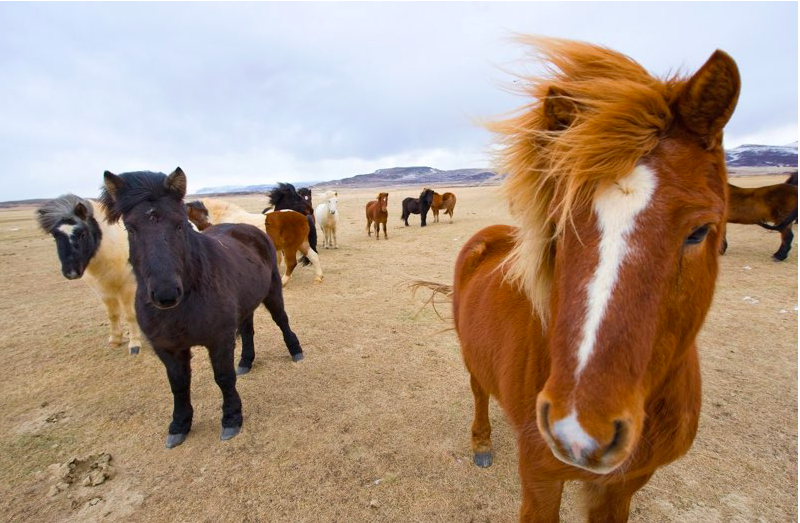 West Iceland – Snæfellsnes Peninsula Extension
Kirkjufell Mountain was a filming location for Game of Thrones (season 7), that included Eldborg, Berserk lava, Grundarfjordur, Djupalonssandur black beach, Arnarsstapi fishing village, Londrangar and Snaefellsjokull Glacier. These locations are a testament to the overall beauty of the Snaefellsnes Peninsula. Join us as we head west on a magical mystical tour to the Snaefellsnes Peninsula and surroundings. Countless lunar landscapes and volcanic vistas lie in store for us as we drive west out of Reykjavik and head towards the magnificent Snæfellsjökull glacier.

Day 1 | Reykjavík
We meet in the morning at our hotel in Reykjavik where we will discuss PWA’s “10 Guiding Principles to Great Photography” as well as our “THE ART OF SEEING” photographic technique. During a group lunch, we will have informal discussions on what our guests are trying to achieve in their photography, subject matters, styles and techniques. From here we set out for an amazing afternoon exploring and photographing the quaint yet sophisticated city of Reykjavik. As the capital of Iceland, and home to more than 80% of the population, Reykjavik is really quite impressive and a wonderful photographic opportunity. In the evening we celebrate with our “Welcome Dinner” at one of our favorite restaurants in Reykjavik. (D)

Day 2 | Solheimasandur – Reynisfjara – Dyrhólaey – Höfn
After an early morning breakfast, we depart Reykjavik for our drive along Iceland’s southern coast. The contrasts are breathtaking, with spectacular black sand beaches, a dominating white glacier, spectacular waterfalls, volcanic lava fields, and lush green meadows (during the summer months), Serenity, energy and forces of nature combine to make the region of Vatnajökull a never-to-be-forgotten experience. We will spend the entire day driving, exploring and photographing. (In October and April, if we are fortunate, we will see the northern lights dancing above the glacier.)

Our first stop will be the epic Solheimasandur Plane Wreck on a desolate stretch of black beach. In 1973 a United States Navy DC-3 plane ran out of fuel and crashed here. The abandoned and weathered fuselage can make for some very dramatic images. Next we will explore Reynisfjara Beach* with its enormous basalt stacks, roaring waves and a dramatic view of Dyrhólaey. Reynisfjara is widely considered to be the most beautiful black sand beach in Iceland. In 1991, National Geographic voted Reynisfjara as one of the top 10 non-tropical beaches to visit on the planet.

NOTE: During April and October we may choose to fly from Reykjavik to Höfn on the morning of day two, and then continue on our drive west slightly altering the schedules for days two and three. No locations will be missed, just the schedules adjusted. Weather and the amount of light will play a role in this decision.

Day 3 | Vatnajökull Glacier – Jökulsárlón Lagoon – Svartifoss
After an early breakfast we check out and visit the small village of Höfn, where fishing trawlers depart to fish the Atlantic Ocean. Next we set out to visit many of Vatnajökull’s outlets and outwash areas. We’ll begin by photographing the black sand beach around the inlet to Jökulsárlón. Here we will capture the melting clear icebergs as they lay stranded on the black beach, battered by the force of the ocean’s waves.

After lunch on the beach we make our way to Jökulsárlón Glacial Lagoon for an unforgettable Zodiac boat ride through a sea of icebergs, each with its own unique shape, color, transparency and personality. This may very well be your most memorable moment in Iceland. The glacial scenery continues with a visit to the stunning Skaftafell, Iceland’s second largest National Park, where the landscape has been formed over thousands of years, from the influences of fire and ice. Skaftafell is a true oasis, after driving through the vast black lava sand plains. We’ll hike the 1 mile trail down to Svartifoss Waterfall, one of Iceland’s most unique waterfalls. This elegant waterfall is framed by black columnar basalt formations measuring 65 feet tall. (B)

Day 4 | Skógafoss – Seljalandsfoss – Gullfoss – Geysir
We are up early for a day of waterfalls. After breakfast, we depart for Skógafoss, but not before stopping at the cliffs at Dyrhólaey, where we will venture out and try to get a glimpse of puffins.

Skógafoss Waterfall is next on our hit list. This massive waterfall can be shot from a distance, from above or right under it. It’s easily accessible. One of the best things about Iceland in the summer are the roaring waterfalls, caused by the melting glaciers. Next we drive to the small but high waterfall Seljalandsfoss, where we can walk a path behind it. But the best vantage point is from high up, off to the right side. Be sure to bring protection for your gear, and plenty of lens wipes to help clean off your lens from the constant spray of water. We’ll have lunch by the falls.

After a two hour drive we arrive at our final waterfall destination. Gullfoss, the Golden waterfall, is one of the most impressive waterfalls in Europe. Here you will see thousands of tons of water thunder majestically down in a double-fall into a deep gorge. Along the way we will photograph Icelandic horses, which we are always on the lookout for. By the early evening we check into our hotel in Geysir, followed by dinner. (B)

Day 5 | Þingvellir – Reykjanes Peninsula – Blue Lagoon
After breakfast we view Strokkur Geysir, which spouts up to 100 ft high. Welcome to the world famous Geysir region, where hot springs are in abundance, such as the famous great Geysir which has given name to hot springs all over the world. After checkout we will leave the Geysir area and drive to Þingvellir National Park. Þingvellir is truly a  remarkable geological site, and the most historic place on the island, where the world’s oldest democratic parliament was founded in 930.

We continue on to the Nesjavellir geothermal area and on to the striking lava fields of Reykjanes Peninsula. More than half of the peninsula is covered with lava flows and you will see lava cones and craters of different sizes and shapes. We’ll arrive in the small fishing village of Grindavík where we will have lunch, followed by an exploration of the peninsula.

By late afternoon we arrive at the Blue Lagoon for a relaxing (2 hour) dip in 101°F / 38°C therapeutic geothermal water. The Blue Lagoon is surrounded by a moss-covered lava field dating back to 1226. Be sure to bring your bathing suit. You’ll have access to a locker, showers, a restaurant, and a lagoon bar for drinks. It’s a wonderful way to end our adventure. In the evening we enjoy a wonderful “Farewell Dinner” with great fun and laughter as we discuss all the highlights of our adventure. (B) (D)

Day 6 | Reykjavík
During breakfast, we review our past weeks photos, trade contact information and bid you farewell before heading to the airport for our return home. For guests who are staying on for our 3-day extension to West Iceland’s Snæfellsnes Peninsula, we will depart our hotel at 11 AM. See below for extension details. (B)

Day 1 | Snæfellsnes Peninsula – Kirkjufell Mountain – Stykkisholmur
We depart Reykjavik for our adventure to Snæfellsnes Peninsula located in West Iceland. Our journey will take us through the town of Borgarnes and the beach in Ytri Tunga, which is a well known seal colony. The seals are friendly and curious and will climb up on the rocks near the sandy beach. We’ll stop at the fishing hamlets of Arnarstapi and Hellnar, and then walk along the cliffs where the view of the sea is breathtaking. In Djúpalónssandur you will discover incredible rock formations. The beaches are covered with small black stones, which are unique to Iceland. If you like, we will hike to one of the most impressive formations called Lóndrangar, which are a pair of rock pinnacles made of basalt (approx. 230 ft high). We’ll also stop in Saxhóll, which is a 330 ft high volcanic crater. From the top of the crater you can enjoy one of the most spectacular panoramic views in the area.

At the end of the day we will drive through three small fishing villages on the way to the atmospheric village of Stykkisholmur. But not before ending on a high with a sunset shoot of the majestic Kirkjufell Mountain, which is one of the most popular photo stops in Iceland. In Stykkisholmur we’ll be staying at the unique Hotel Fransiskus, a beautiful hotel located in a former monastery. (B)

Day 2 | Kirkjufell Mountain – Gerðuberg – Hraunfossar
After breakfast we return to Kirkjufell Mountain for shots using the morning light. After we’ll visit the Bjarnarhöfn Shark Museum, where you can taste some traditional Icelandic shark with a local schnapps while viewing hundreds of fishing and boating artifacts. Driving across the Snæfellsnes Peninsula, our next stop is at Gerðuberg, a big wall of huge Basalt columns. The cliff is 1650 ft long and 40 to 50 ft high, one of the highest in Iceland. This is one of the marvels of nature that just makes you stop and wonder about the architectural brilliance of mother earth.

Next we depart Snæfellsnes Peninsula and head east to the historic Borgarfjordur area where you will see the great Hraunfossar, a series of waterfalls formed by rivulets streaming over a distance of about 300 ft across the Hallmundarhraun lava field. Another treat is the waterfall called Barnafoss. Its name, “the waterfall of the children,” comes from an accident which is said to have taken place here in a previous century. After exploring the wild west of Iceland for two unforgettable days, we return to Reykjavík, settle in, and enjoy a late-night dinner. (B)

Day 3 | Reykjavík
While enjoying an early breakfast we conduct our final group discussion, review our past weeks photos, trade contact information and sadly bid you farewell before checking out of our hotel. (B)

No pessimist ever discovered the secret of the stars, or sailed to an uncharted land, or opened a new doorway for the human spirit.~KellerTweet